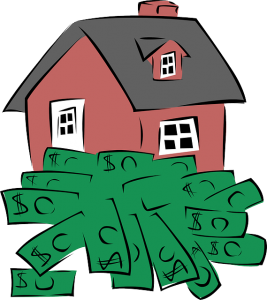 In August 2016 I finally decided to take the plunge on refinancing. Interest rates have been low for quite a while now, and I’ve been on the fence about doing this for at least a year. After reading many articles about whether to refinance or not, it was decided that we should do it. The ultimate goal was to lower the payments and not take any equity out of the house. The lowering of payments was accomplished mostly by removing the private mortgage insurance we were paying on our FHA loan. When we originally bought the house in 2010, FHA was our only option. Our apartment rent was going up again and it was finally past the point at which we could mortgage a house instead and actually pay less on housing costs. The only problem was that we had not been saving enough to accumulate a very large down payment. With FHA, a 3.5% down payment of about $8k was enough to secure a mortgage in our price range. With that extremely low down payment came the burden of PMI though. Each month, $149 of my payment was not going towards principle, interest, or taxes. It was basically burning money, and I wanted to get rid of that specific burden as soon as I could. Recently, the housing market has been going gangbusters in our neighborhood, and with very little input by us, the value of our house has risen from the $230k we paid for it up to the mid $300k range. We’ve updated our kitchen and a bathroom, and installed new windows, but otherwise the house is the same as it was when we bought it 6 years ago. It’s amazing how real estate markets can change in relatively short periods of time.

END_OF_DOCUMENT_TOKEN_TO_BE_REPLACED 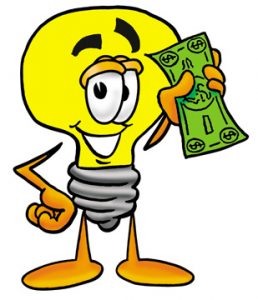