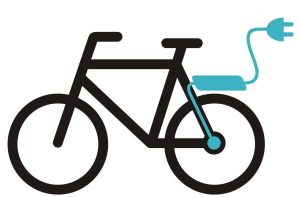 So it has been a few months since my initial post on biking home from work. Since then, a lot has changed. After riding home for about a month during one of the hottest months of the year, I decided to go for it with the e-Bike. Much deliberation was involved, and after that, plenty of research. In the end, I decided to go for a pre-built e-Bike that would be covered under warranty in case anything were to fail. I took my time doing research and decided I still wanted to go fairly cheap. I found ProdecoTech and their newly released Phantom 400. It was relatively cheap compared to some other e-Bikes I investigated, both online and in my local bike shop. I’ve already written about the ProdecoTech Phantom 400 on my personal travel-blog, you can check it out if you’d like to read more details.